The valid-when-made doctrine is fundamental to the transfer of certain assets in the structured finance market.

Occasionally judicial rulings have a significant impact on the structured finance market and by direct extension, reduces a portion of the access to credit it supplies. The Madden v Midland Funding case was one of these instances.

The legal doctrine of “valid-when-made” is a long-standing principle in US banking law that has been relied upon for nearly 200 years. The doctrine provides that a loan, if valid at the time of inception, cannot be deemed invalid or its terms determined unenforceable due to its transfer, sale or assignment to another person. This principle has provided certainty to lenders and other market participants who lend to US consumers or supply credit to borrowers via the acquisition or subsequent financing of loans.

However, the “valid-when-made” doctrine has been called into question by the US District Court for the Second Circuit’s decision in the case of Madden v Midland Funding.

Since Madden, a shadow has been cast on the ability to rely on the “valid-when-made” doctrine, and there is a broad-based view that the case was decided incorrectly, both from legal experts in the industry as well as regulators.  There has been a negative impact on the credit markets, demonstrably impacting borrowers in Second Circuit sates of Connecticut, New York, and Vermont. For example, a Columbia-Stanford study shows that borrowers with FICO scores below 625 have seen a 52% reduction in credit availability since the decision.  Further, this decision may affect a bank’s ability to securitize or sell loans.

Due to the significant market disruption raised by the ruling , including, very importantly, the negative impact to certain underserved consumers and small businesses access to, and cost of, credit, the Structured Finance Association has formed a Task Force to advocate for a regulatory and/or legislative action to provide the market with certainty on this issue.

“The Valid-When-Made doctrine is of crucial importance for banks’ ability to engage in consumer lending across all financial products. If banks cannot fund that lending activity by selling such assets to non-bank market participants or securitizing those assets, it will have a massive impact on the availability of credit – especially for borrowers that are at the lower end of the credit spectrum.”

Madden-Related Cases: Chase and Capital One

Following the Second Circuit’s decision in the Madden v. Midland case, two lawsuits in New York could subject the securitization market more broadly to additional litigation that could significantly impact the lending market. What makes these cases unique is that Plaintiffs in both cases scope in Trusts and Trustees for the first time by arguing that because they securitize credit card receivables from national banks, they forfeit federal preemption and thus cannot claim a National Bank Act exemption. SFA has submitted amicus briefs in both these cases which detail the legal underpinnings of federal preemption, describe the potential harm to the market, and the impact on cost and availability of consumer credit.

Plaintiffs filed two lawsuits in the Eastern District of New York against Capital One Funding LLC, Capital One Master Trust, and Capital One Multi-Asset Execution Trust (Cohen v. Capital One) and in the Western District of New York against Chase Card Funding LLC and Chase Card Issuance Trust with Wilmington Trust named as sole trustee (Petersen v. Chase). Plaintiffs in both cases allege that the two banks violated New York state laws by setting an interest rate over New York’s current cap of 16% and seek to recoup the interest payments in excess of that rate and cap rates going forward. While both cases focus on credit card debt, SFA members warn that the outcome of these cases has the potential to impact all forms of securitized debt by potentially subjecting national banks to overburdensome state-by-state regulation. A favorable outcome for either Plaintiff could have several negative and long-lasting effects on the U.S. securitization and lending market by limiting funding sources and forcing banks to seek more financing away from securitization, thereby impacting their ability to extend credit. SFA, in partnership with the Bank Policy Institute, filed a motion on August 13th supporting the defendants’ motion to dismiss in Petersen v. Chase, and filed a brief in support of defendants in the Cohen v. Capital One case on October 4th. In both cases, SFA highlights the potential negative impact on lending markets and the cost and availability of credit for U.S. consumers and businesses. 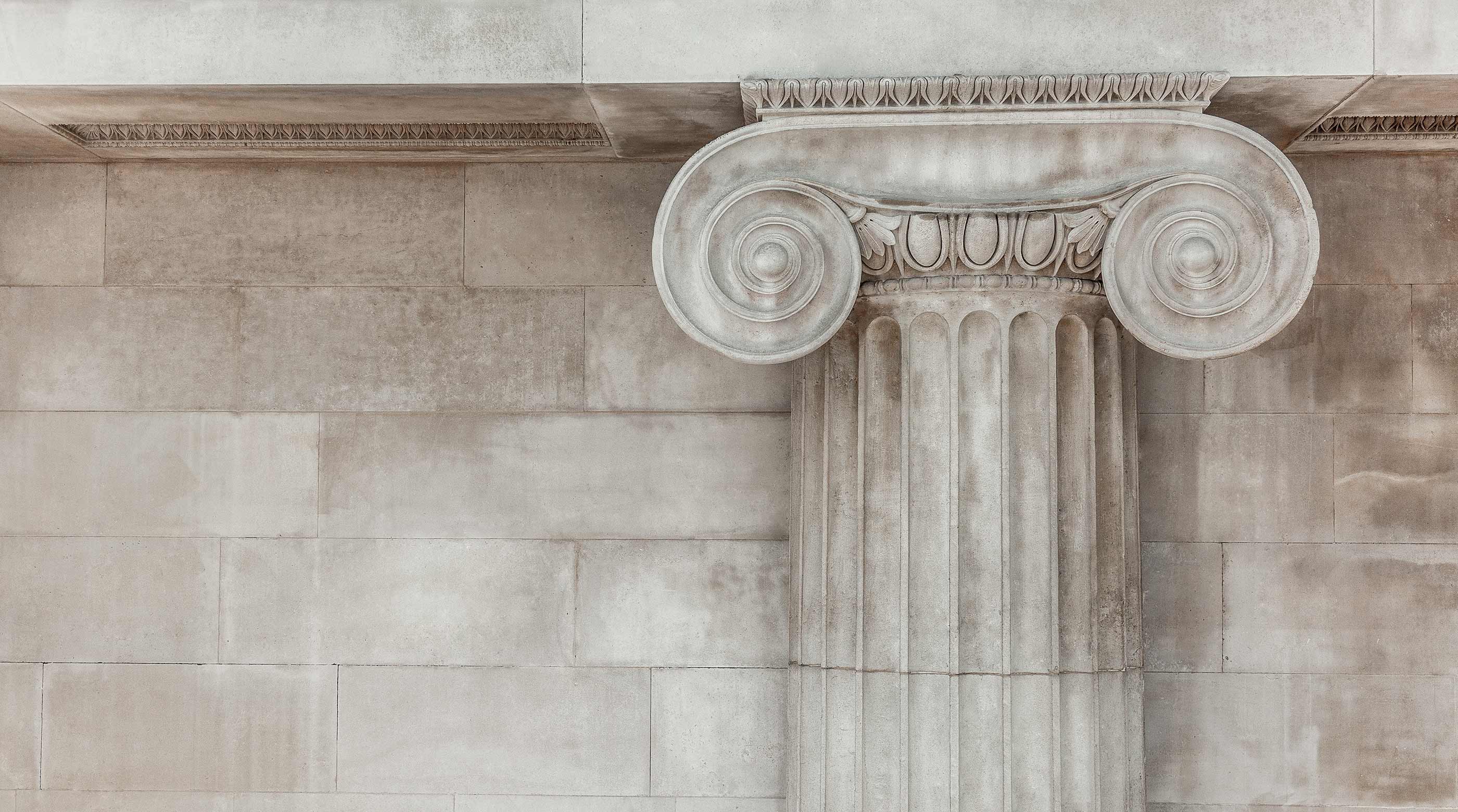 Letter to the OCC on Valid When Made (September 2019) 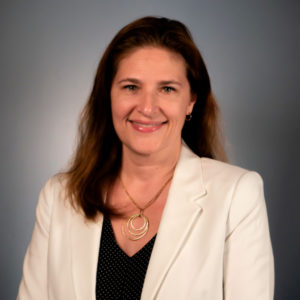