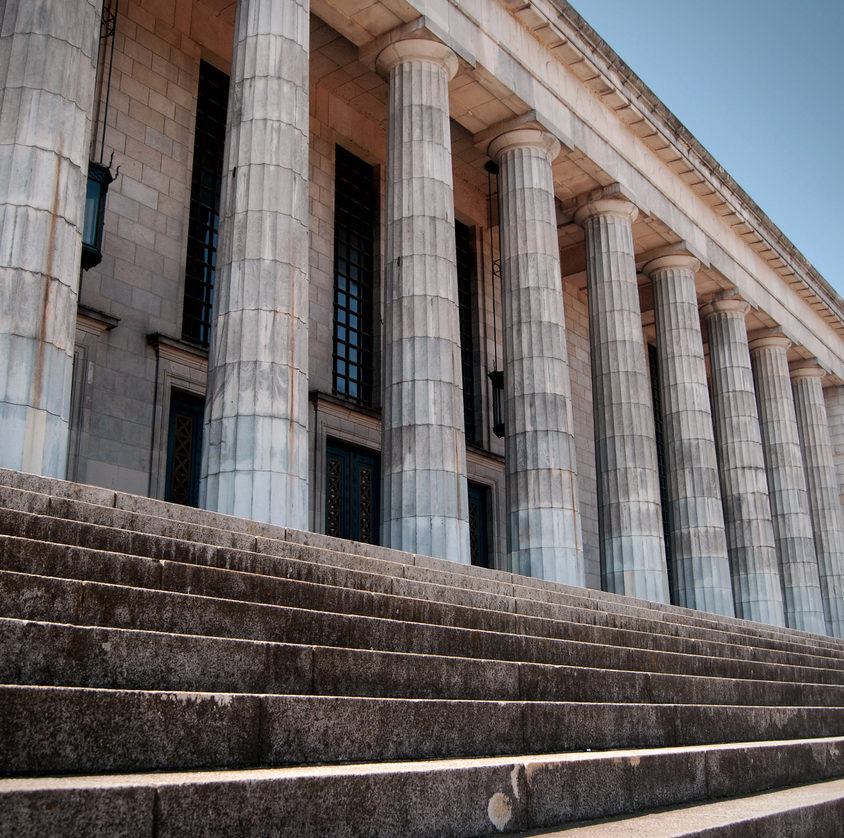 Before SFA establishes its position on any policy, our charter mandates that we reach an industry-wide consensus including both the buy and sell sides. This can require significant time and create internal tension among our membership. Sometimes, though, the principles are so fundamental to the structured finance market — and to all capital markets, for that matter — that they threaten the important aspect of the economy and bring immediate, consistent calls to action across our membership and the industry.

Most recently, we heard from our members – via countless and consistent calls and emails – about the “valid-when-made doctrine,” a longstanding principle in U.S. banking law that has been relied upon since the 19th century. The doctrine provides that a loan, if valid at the time of inception, cannot be deemed invalid or its terms deemed unenforceable due to its transfer, sale or assignment to another person. Importantly, this principle has provided certainty to lenders and other market participants who finance U.S. consumers and small businesses or supply credit to borrowers via the acquisition or subsequent financing of loans.

The securitization industry considers this principle to be so vital because our industry’s main function is to match investor preferences with borrower needs, which comes via the transfer of loans from one party to the next. This brings trillions of dollars of capital from 401(k) plans, pension plans, insurance funds and more to help credit finance the real economy. If the validity of a loan is called into question simply because it gets transferred, the entire system would be at risk.

Clarifying the validity of a loan that has been transferred or sold by one financial institution to another is an issue that SFA has closely followed since the Madden v. Midland Funding ruling that indirectly, and dangerously, undermined the valid-when-made doctrine. This posed such a threat that the Obama administration’s Solicitor General called the decision “incorrect” and noted the court’s failure to properly consider the doctrine.

However, as many feared, the Madden ruling sparked follow-on legal actions that could significantly magnify its impact. In particular, complaints were filed against two of the largest, most liquid consumer funding platforms in the U.S. capital markets and their underlying bondholders, including pension plans, 401(k) investors, mutual fund and retirement savers.

Together the two lending platforms provide over $51 billion in financing, held by thousands of American bond investors, that supports critical credit to U.S. consumers. These two platforms, combined with all other credit card securitization funding platforms, provided between 45% to 70% of all credit card funding in the U.S. since 2003, as highlighted in the chart below.

Impact on the capital markets

Banks and other finance companies have long sought to utilize the securitization markets for two main reasons. First, they reduce funding costs by allowing a company to use its collateral — consumer credit card loans, in this case — to structure bonds at higher ratings than their underlying corporate rating. Second, accessing these markets frees up capital to extend additional credit to consumers and businesses. These benefits directly increase availability of credit and reduce the cost of borrowing to American consumers.

In return, securitization investors rely primarily on the principal and interest payments on those credit card loans for repayment of their bonds. Therefore, as post-Madden court cases raise challenges to the enforceability of the interest payments and potentially even the validity of the entire loan, they inject risk and uncertainty into the capital markets regarding the very cashflows used to repay their bonds.

This uncertainty will undoubtedly lead to a significant increase in the risk premium investors charge and/or result in investors no longer financing or purchasing the consumer loan segments impacted or potentially impacted. In turn, there will be a corresponding reduction in the availability of credit and increase in the cost of credit to underlying consumers and small businesses.

In fact, a study from Columbia University and Stanford University already found evidence that the Madden case impacted borrowers in the three states covered under the ruling – Connecticut, New York, and Vermont. Specifically, consumers with lower credit scores saw loan volumes slashed in half in the months after the ruling while similar borrowers elsewhere in the US had loan volumes more than double.

On November 18th and 19th, the Office of the Comptroller of the Currency (OCC) and the Federal Deposit Insurance Corporation (FDIC) each issued a Notice of Proposed Rulemaking to fix this problem that has threatened the secondary capital markets that supplies so many families, individuals and businesses access to essential credit. SFA was pleased that both the OCC and FDIC proposed the much-needed clarification of the so-called valid-when-made doctrine, and we said so.

With the rules proposed by both the OCC and FDIC, the uncertainty the market has had about the validity of certain loans will abate, and the markets will work more efficiently, to the benefit of the economy and the consumers SFA members serve. At their core, the proposed rules address this threat by codifying 150 years of precedent that helped make U.S. capital markets the most dynamic and prominent in the world.

SFA and our members strongly oppose such schemes.

Very importantly, the FDIC and OCC have appropriately recognized that bad actors need to be policed. The two regulators have publicly spoken out against bank relationships with high-cost payday lenders and taken affirmative steps to limit these activities. The FDIC even reaffirmed this essential role stating they will continue to “view unfavorably entities that partner with a State bank with the sole goal of evading a lower interest rate established under the law of the entity’s licensing State(s).” We call on the regulators to maintain this attention, and we will not support or stand by any actors in any way who undertake such violations of these regulations and the law.

That said, we believe the regulators have struck the right balance between maintaining stable, liquid capital markets and continuing to enforce fair and responsible products across the nation’s banking system. In our view, it is still dangerous to put the entire securitization market, and the access to credit that it provides to millions of consumers and small businesses, at risk due to concerns that a small number of high-cost payday lenders could attempt to evade state usury laws following codification of valid-when-made doctrine. We look forward to continuing to work with the OCC, FDIC, CFPB, concerned consumer watchdog groups and our members to ensure the responsible and stable functioning of the capital markets.