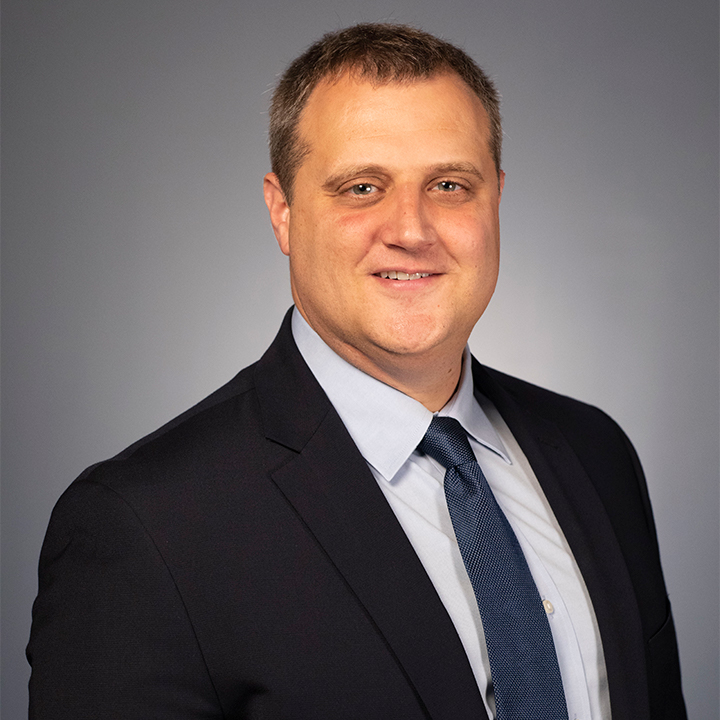 Prior to joining the Structured Finance Association, Michael was the EVP and Chief Operating Officer of the Government National Mortgage Association, or Ginnie Mae. As COO he managed all operations for Ginnie Mae’s $2.0 trillion portfolio of mortgage-backed securities (MBS). In this capacity, and as the Acting President, Michael oversaw the fulfillment of Ginnie Mae’s core mission – connecting global bond investors with domestic mortgage borrowers while providing oversight of Ginnie’s MBS issuers.

Michael has extensive experience in the mortgage, banking, and securities industries, and is well known as a thought leader and speaker on national housing policy.

Before joining Ginnie Mae, Michael was a director at the Milken Institute’s Center for Financial Markets. In 2013 Michael was a principal staff author of S.1217, the “Corker-Warner” GSE reform bill that passed the Senate Banking Committee the following year. While in the office of U.S. Senator Bob Corker, he also advised on a range of Senate Banking Committee regulatory policy issues.

After leaving the Hill, Michael was with the asset management company BlackRock, where he served as Vice President in the firm’s financial advisory unit, helping national banks and financial regulators to conduct stress tests and other financial analytics. He was also a Senior Vice President with the mortgage firm PennyMac. From 2009 to 2010, Michael spent two years as a mortgage data analyst in large bank supervision at the Office of the Comptroller of the Currency.

Prior to coming to Washington, Michael was an interest rate derivatives trader and MBS market-maker for Wachovia Bank in Charlotte, North Carolina. He began his career in finance in 2002 as a modeler and trader on the servicing hedge at Countrywide Financial in Calabasas, California.