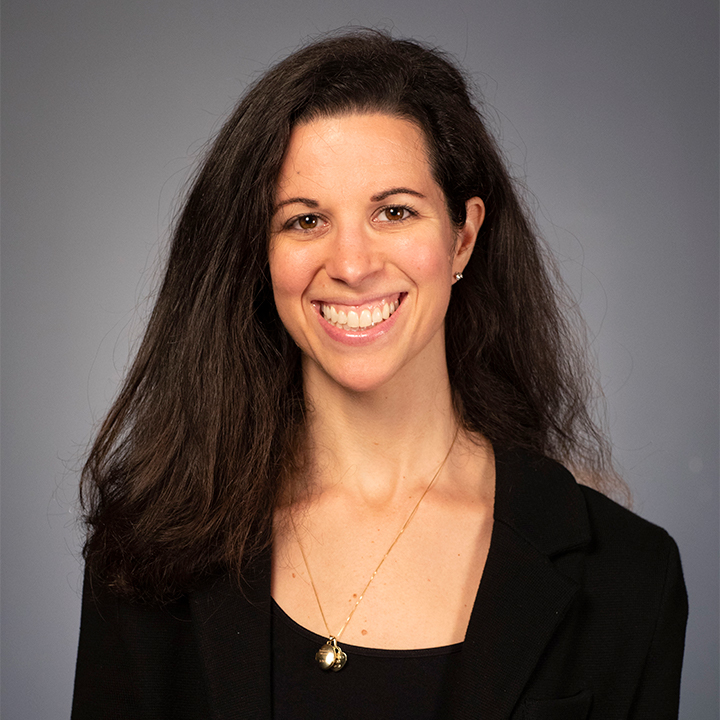 Prior to joining the Structured Finance Association, Leslie worked as Director of Government Relations for Babcock & Wilcox Enterprises, Inc. from 2012-2017. In this role she developed and executed corporate advocacy strategies to ensure policies were created to support energy technologies in the U.S. and foreign markets. She also worked to establish strong bipartisan relationships with federal officials and managed B&W’s Political Action Committee. Leslie previously worked as a Government Affairs Analyst at K&L Gates, a politically appointed Senior Advisor for Policy and Legislative Affairs at the U.S. Department of Energy, and served as an Assistant Staff Secretary in The White House and a Policy Assistant for the Office of National Drug Control Policy in the Executive Office of the President.