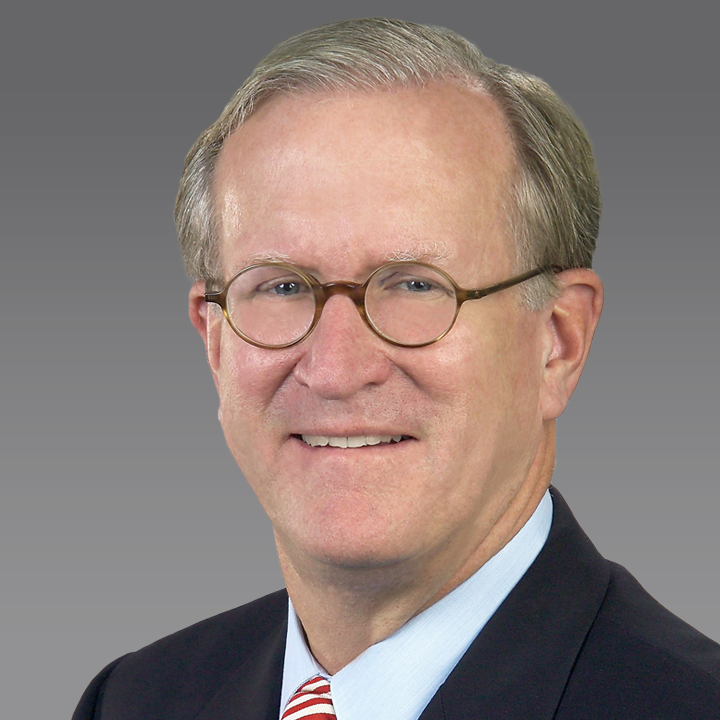 Barrett Burns is president and chief executive officer (CEO) of VantageScore Solutions LLC, an independently managed joint venture of the three national credit reporting companies, Equifax, Experian and TransUnion, and the company behind the VantageScore® consumer credit scoring model. Prior to joining VantageScore as CEO during its formation in 2006, he was executive vice president at U.S. Trust, heading the National Private Banking Group and a member of U.S. Trust’s Executive Committee and the Senior Management Team of parent company, The Charles Schwab Corporation. Previously, he served as executive vice president of global risk management and chairman of the Credit Policy Committee at Ford Motor Credit Company, and as senior vice president and COO of Bank One’s auto finance division, the largest non-captive lender in the U.S. at the time. Burns also spent more than a decade with Citibank, lastly as group credit officer for an international consumer banking division that included operations throughout the U.S. and Europe.

He serves as a board member for numerous industry associations including the Mortgage Bankers Association, the Structured Finance Industry Group Executive Committee, America’s Homeowner Alliance, the Corporate Board of Governors for the National Association of Hispanic Real Estate Professionals, and the Asian Real Estate Association of America’s National Advisory Council. Burns is a member of the National Community Reinvestment Coalition’s Mortgage Finance Collaborative Council and is on the Board of Regents of the Mercersburg Academy. He served on the Federal Reserve Board’s Consumer Advisory Council until June 2011 and was previously a director of the Homeownership Preservation Foundation.

Burns received a Bachelor of Arts in economics from Washington and Jefferson College.